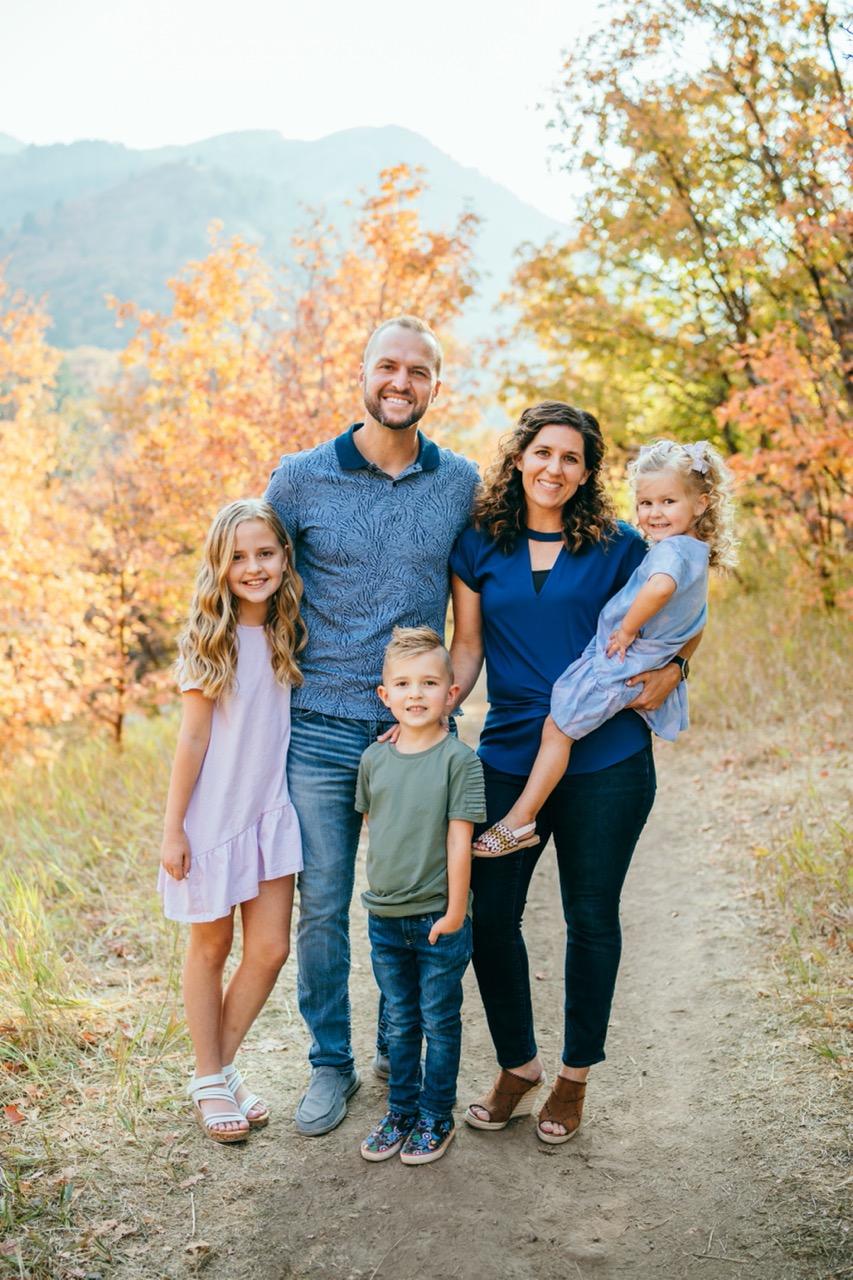 If anyone could be called an expert on mental toughness and athletic success, arguably Dax Crum, a doctoral candidate in Health Exercise and Sport Sciences, would be an excellent choice. Dax, a native New Mexican who grew up in the Four Corners area and played basketball and soccer for Kirtland Central High School, also played at the college level in both sports. While this would be an accomplishment for any student-athlete, Dax did it without the benefit of a right hand. And although hands aren’t critical for soccer, he decided to forgo soccer scholarship offers and pursue a future in basketball instead, where being able to shoot and dribble with two hands is usually important.

Dax had an incredible high school basketball career – Kirtland Central won three state titles in his three years as a starter and he was nominated for McDonald’s All-American Basketball Team. Although he excelled in basketball in high school, his opportunity to compete in collegiate level sports came via a soccer scholarship at Arizona Western Junior College in Yuma. Not one to waste an opportunity, Dax also pursued a spot on the basketball team as a walk-on. After seeing limited playing time in his freshman year, he became an instrumental off-the-bench player on a team that was ranked number one in national polls and went 31- 3 that season. Dax even earned individual recognition, being named to the all-region first team, but still had no recruitment opportunities for basketball at a four-year college. He decided to continue his studies at Southern Utah University, after turning down scholarship offers to play soccer at Dayton and University of California-Irvine, and he would try to get onto the basketball team at SUU, for the second time in his college career, as a walk-on. After struggling to even be allowed to try out, he made the team, but he only played a total of 49 minutes in 11 games, averaging one point a game in that first year. The next year he suffered any injury to his shoulder and was redshirted for his senior season. With a final year of eligibility left there was a coaching staff change and he had to prove himself all over again as a walk-on member of the team. And prove himself he did ̶ Dax was finally given a basketball scholarship at SUU when one became available, he was a regular part of the roster that 2007 – 08 season, and he finished his MBA soon after.

Fast forward to 2020 as he continues his doctoral studies in Sports Administration and Educational Psychology and is conducting research informed by his own experience. His dissertation is a meta-analysis, titled Mental Toughness and Athletic Performance: A Meta-Analysis. He says, “So much of sports and so much of life is people telling you what you can’t do. Self-belief is an indicator of mental toughness and is what coaches need to instill in the kids they are coaching. I never thought there were things I couldn’t do when playing basketball, but I had to convince other people to give me a chance. That’s why self-belief is important, it’s what helped me succeed.”

Dax is currently developing curriculum for a new sports management program at Utah State University while simultaneously running a small business that includes personal training and individualized, youth, competitive sport training. He lives in Logan, Utah with his spouse Dr. Ashley Crum, who did her residency at UNM Hospital. Ashley, was a collegiate soccer athlete, works in emergency medicine, and also runs a sports medicine clinic. They are proud parents (and coaches) to three kids aged 3 through 9 who predictably are active in soccer and basketball.

To read more about Dax and his journey,

Relentless: The Story of Dax Crum as Told by His Father Richard Crum | Facebook